FREE WORLDWIDE SHIPPING ON ALL WHEELS 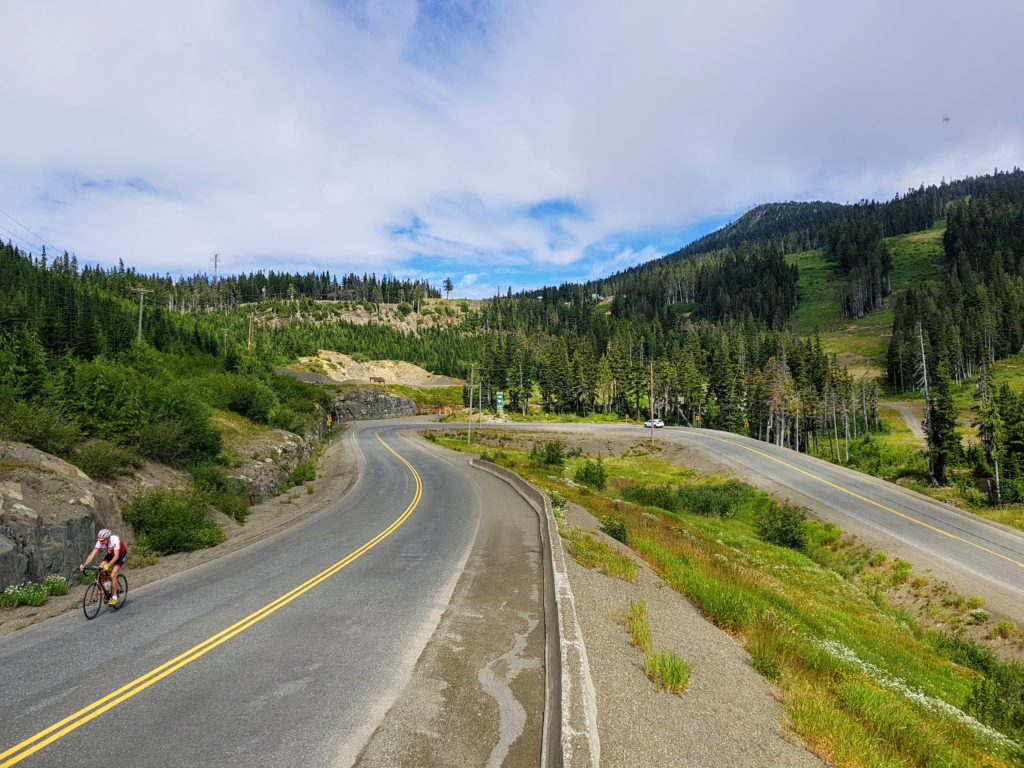 I recently spent three weeks in British Columbia hanging out with my parents and riding my mountain bike.

My 76 year old Dad still gets out on his Lance-era Trek a couple of times a week and although his hour-long loop now takes 70 minutes it’s great to see him still enjoying cycling and still getting out there and enjoying himself.

His 2001 DuraAce groupset had seen better days. The beautiful 7700 series components still had their looks but functionally were worn-out and needed replacing. Kicking around Wheelworks was a used DuraAce 7900 groupset – two generations newer than my Dads old stuff with an extra gear, internal cables, and vastly improved ergonomics. I also took the opportunity to replace the Ksyrium wheels with a pair of Bolt wheels which Gavin built just before I left to drop some weight but more importantly replace the dangerously thin brake surfaces. After new cables and housing, chainrings, cassette, chain, handlebars, stem, wheels, and a few hours of father-son time spinning wrenches the aging Trek functioned almost as new. 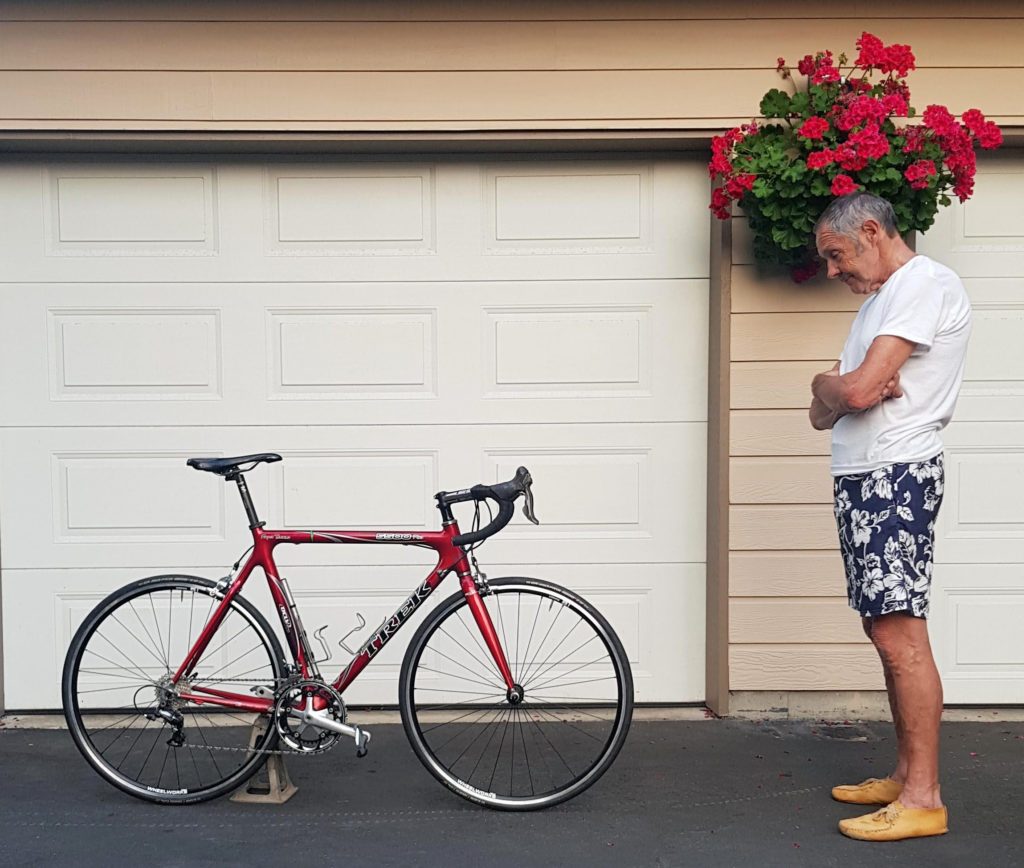 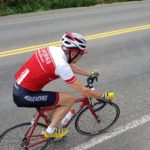 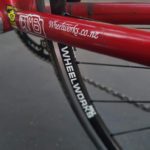 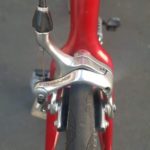 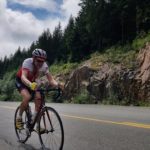 The “new” components looked great on the bike and Dad was thrilled! He was so thrilled that the next morning he woke me early proclaiming that he was going to ride up Mt Washington, the local ski resort climb. He’d last done it on his 65th birthday in 65 minutes so was hoping to add a minute a year and complete the 16.6 km in 76 minutes.

With perfect conditions and a light tailwind he took off. His time wasn’t as fast as he’d hoped but it filled me with pride watching him battle his way up the 1009 vertical meter climb, buzzed about his “new” bike. The cool thing about cycling is that some things just never change.

Have a great weekend and whether your bike is old or new get out there and enjoy it.

Wheelbuilds by Brand or Colour